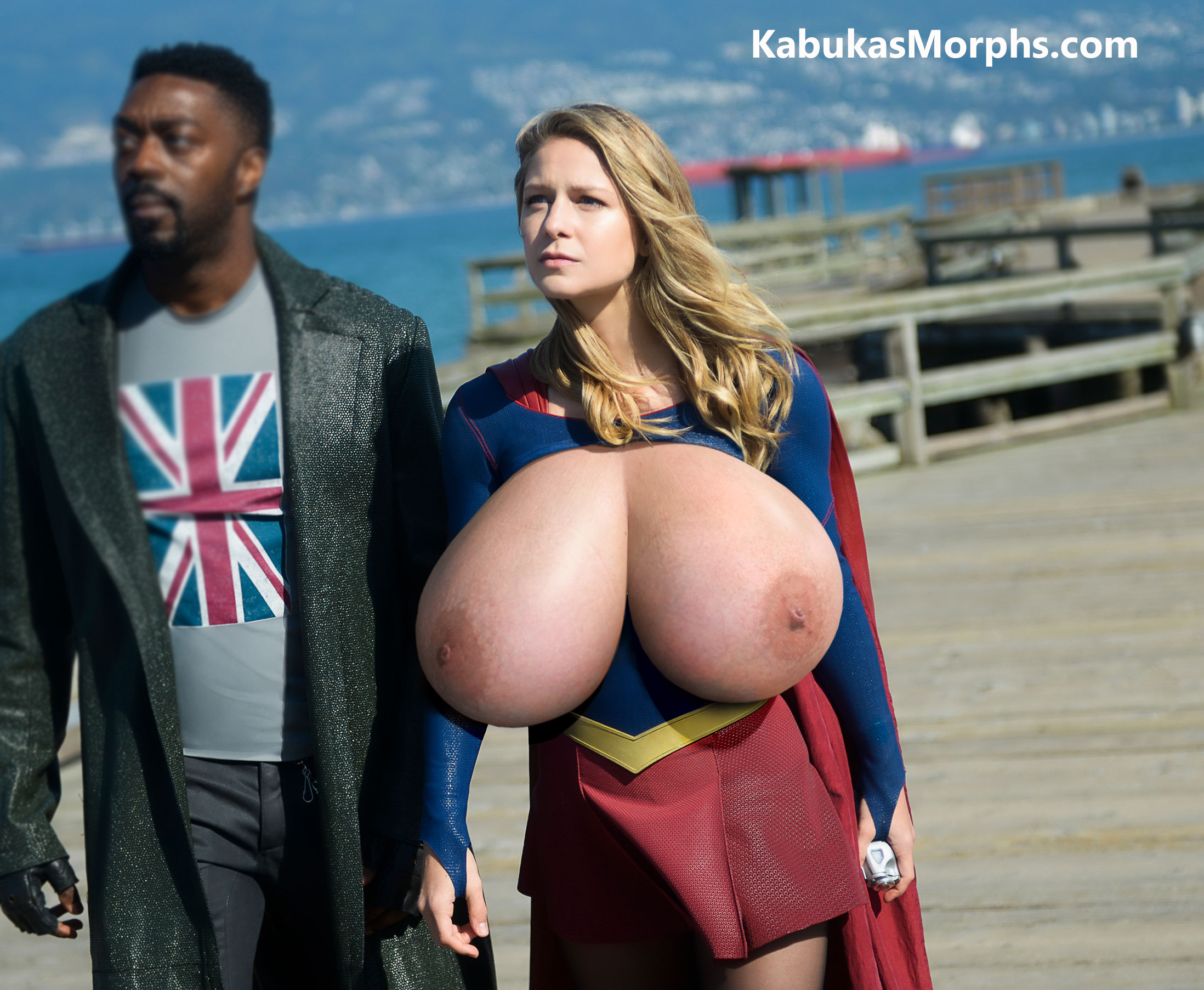 Access to more than 2000 exclusive morphs. This password will change every month on the 2nd and it will be posted on Patreon and ​SubscribeStar for $6.
SubscribeStar
Patreon
OnlyFans